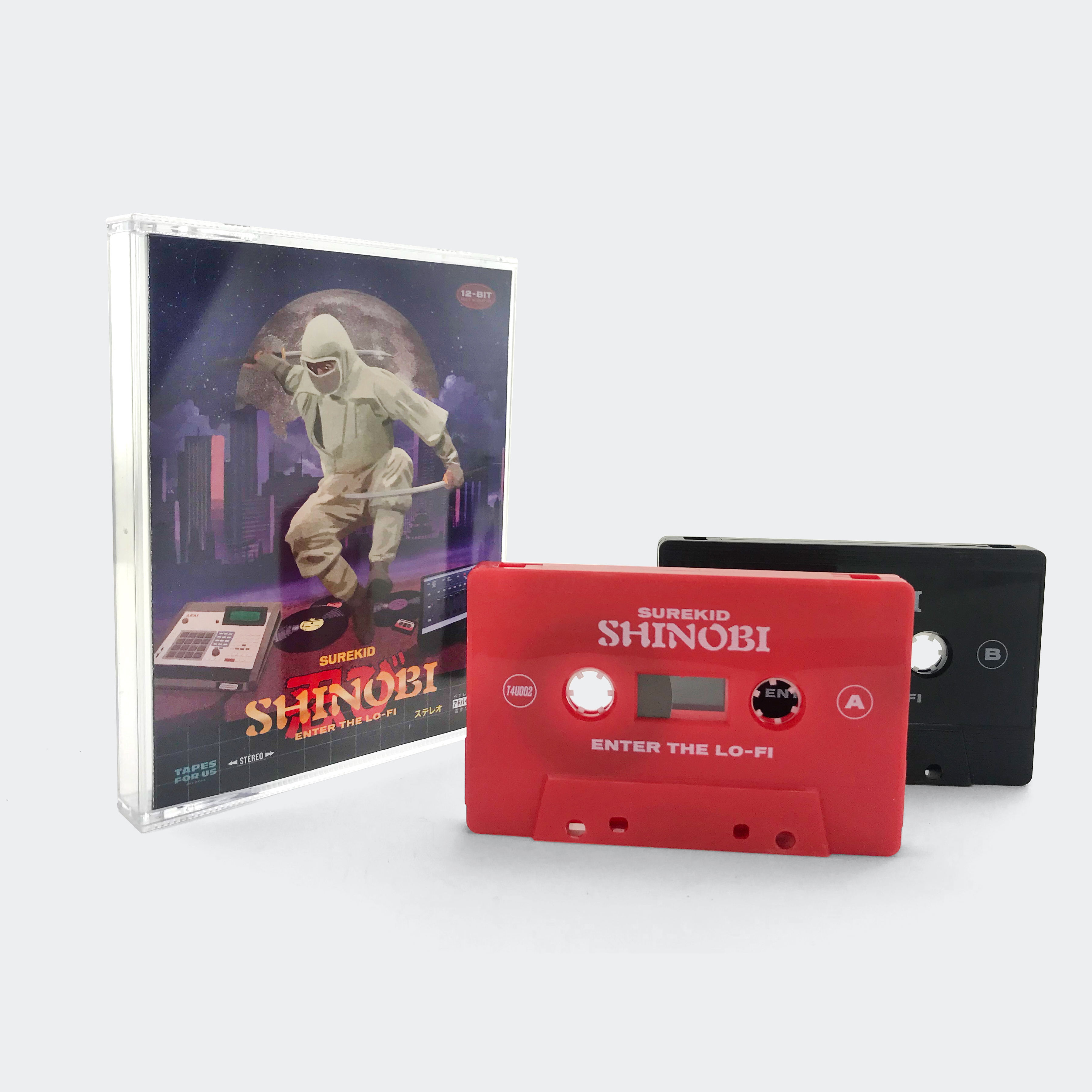 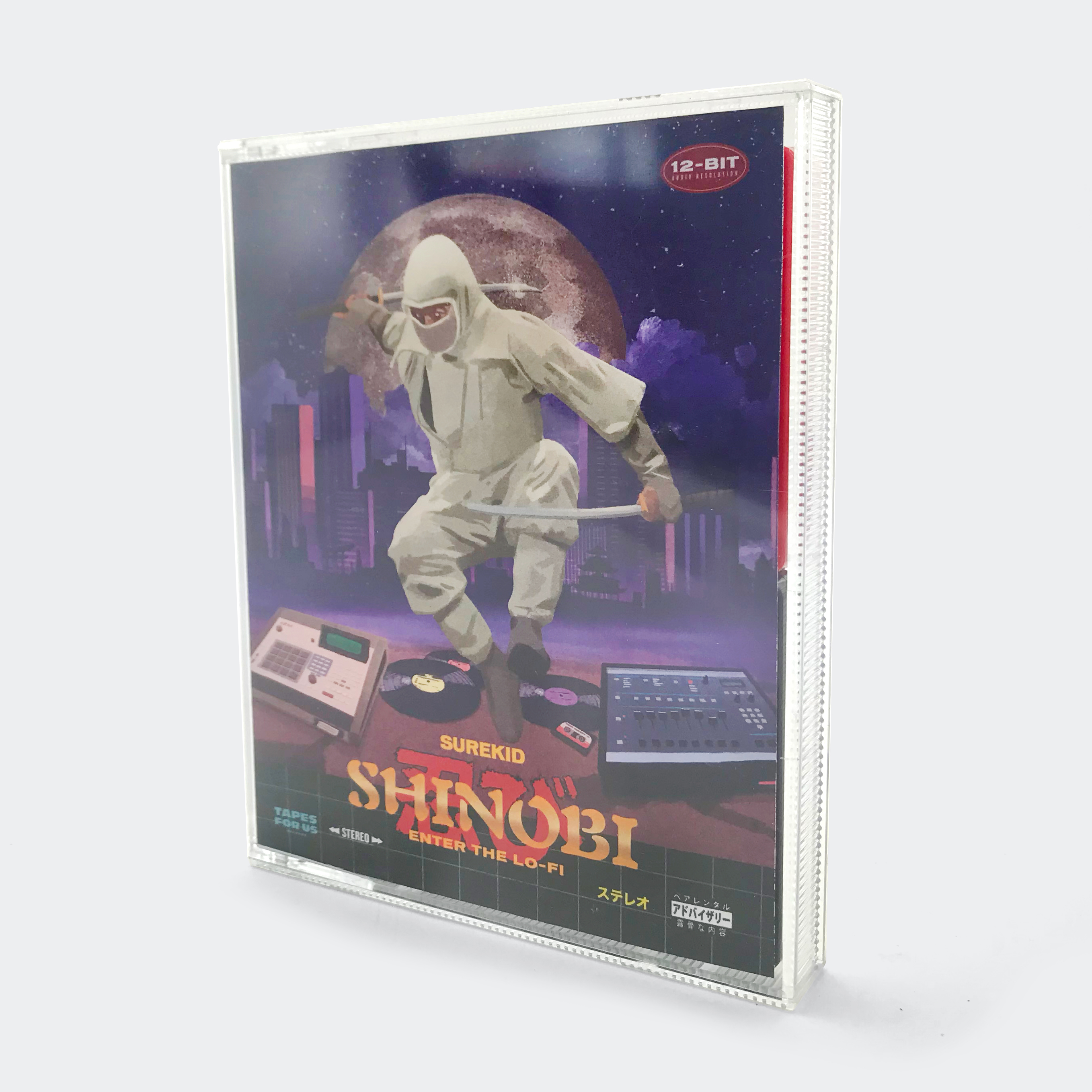 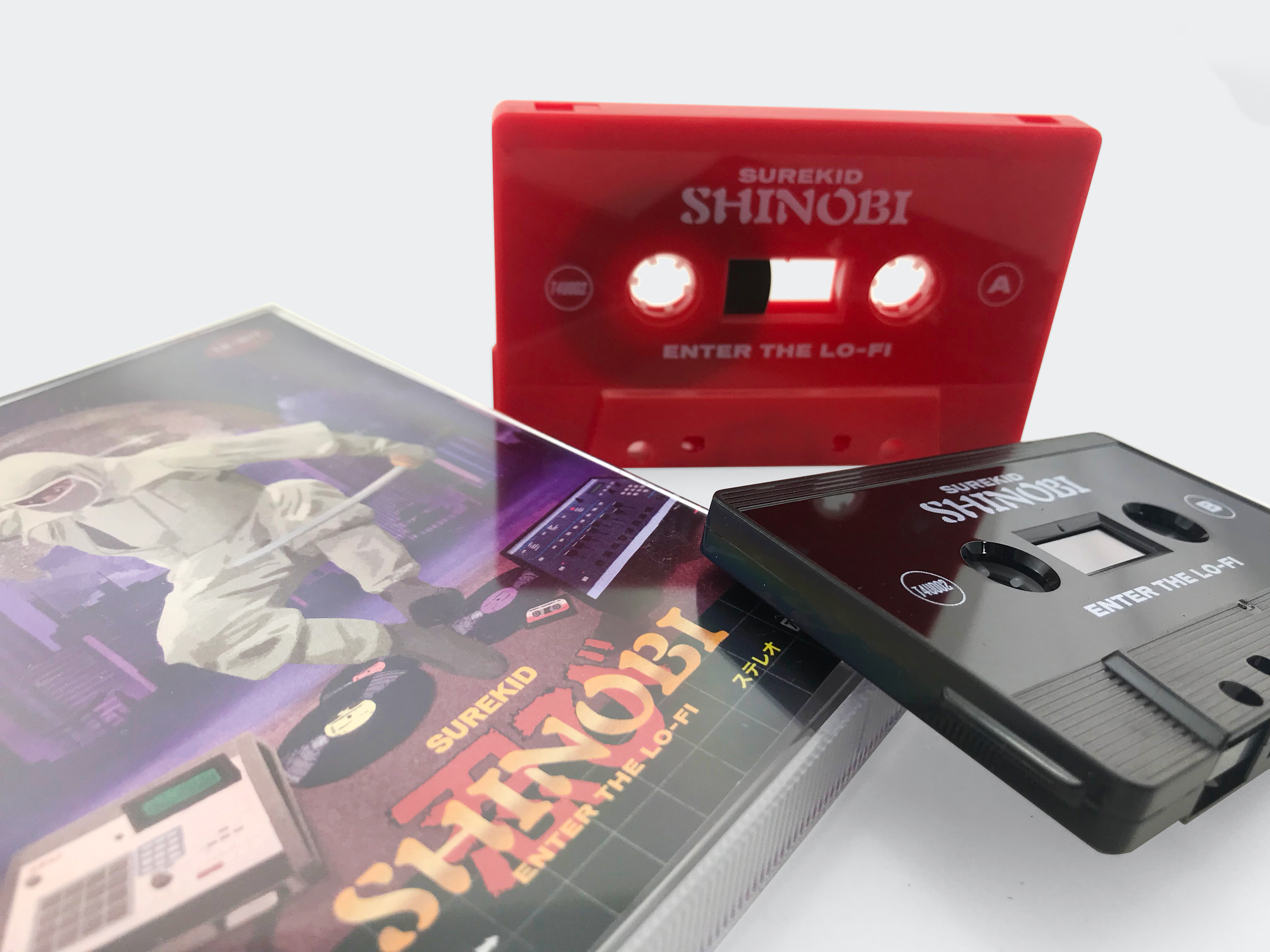 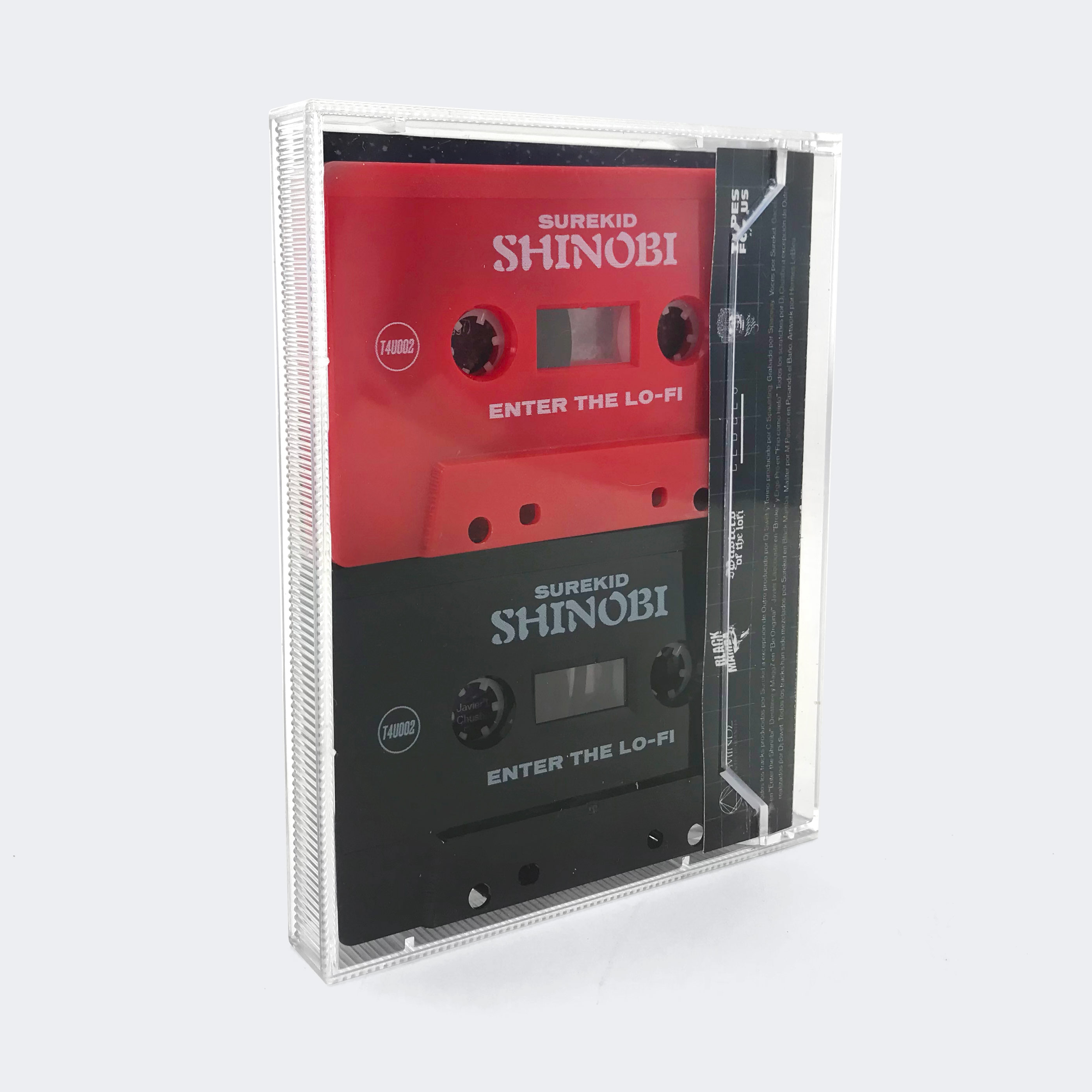 SHINOBI, ENTER THE LO-FI double cassette edition. Includes album version, instrumental version and digital download Surekid presents his second solo reference. Two years after Natural Forces vol.1, Shinobi finally sees the light, a dark and hard album, as the artist usually has us. Produced entirely by Surekid (with the exception of a bonus track included in each physical edition produced by C. Spaulding) transports us to the Golden Age of the 1990s rap. Accompanied by its lethal weapons, the MPC60 and the SP1200, Surekid launches verbal shurikens and sharpens katanas on each of the 15 tracks that make up the album.

Products from the same artist 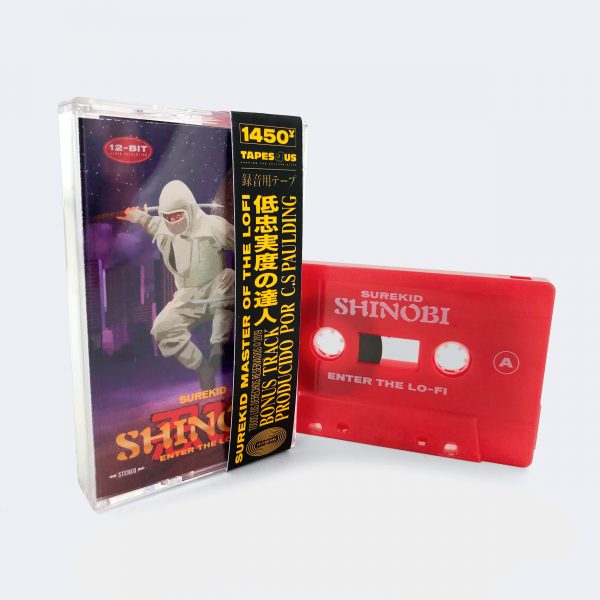 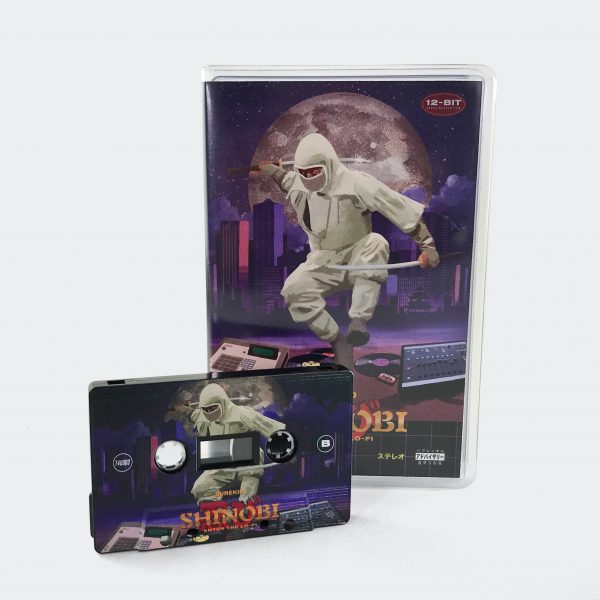 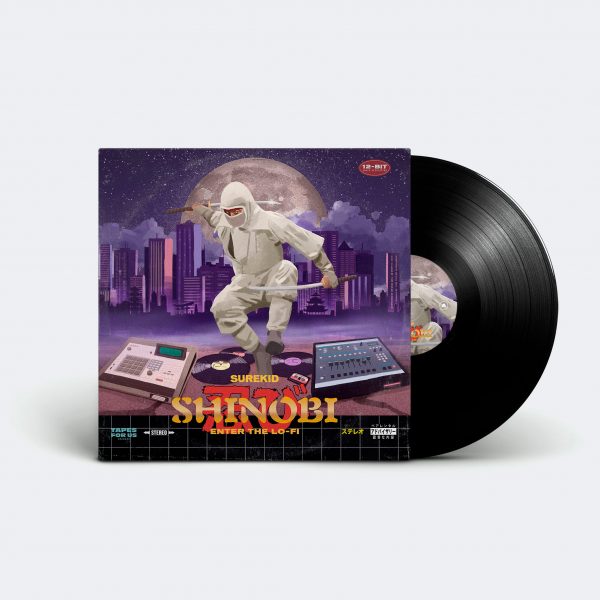 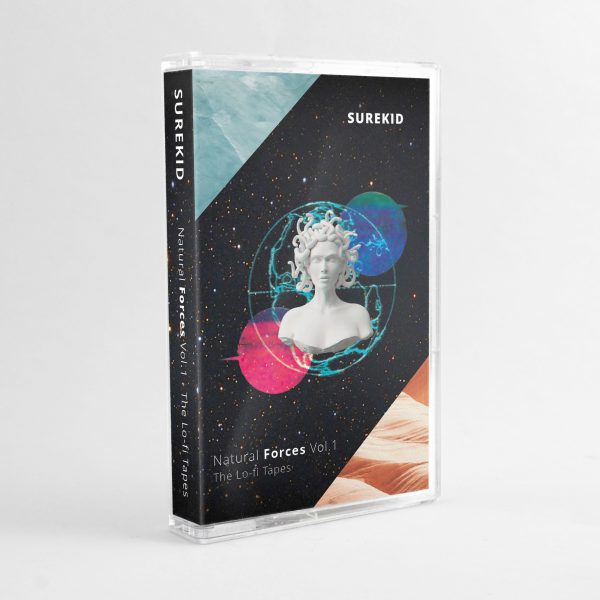 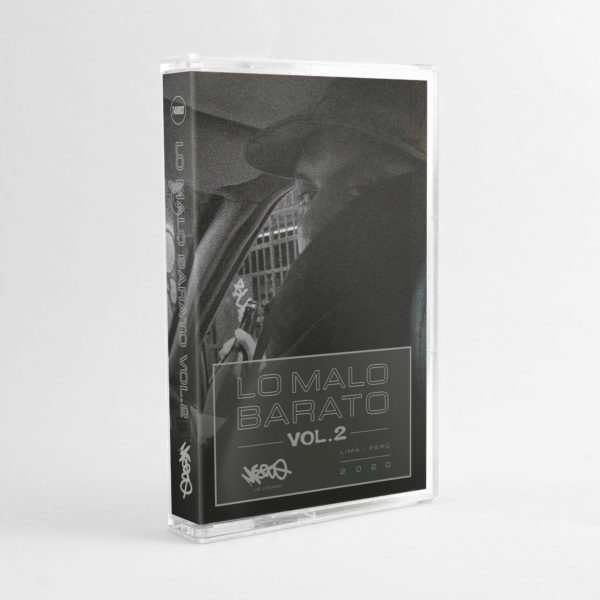 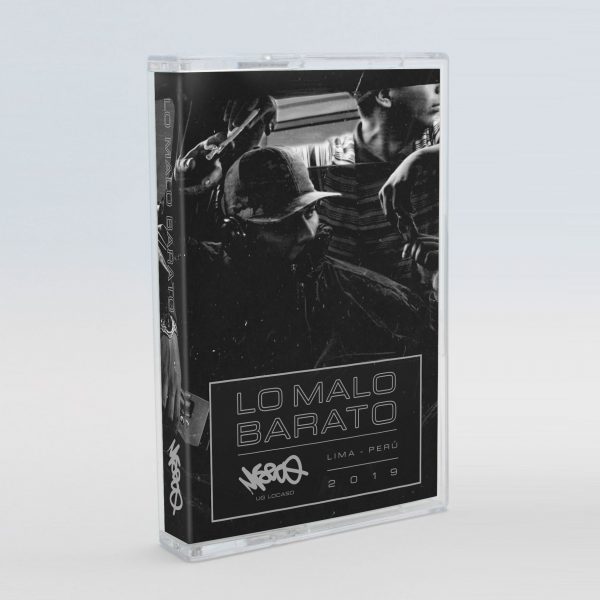 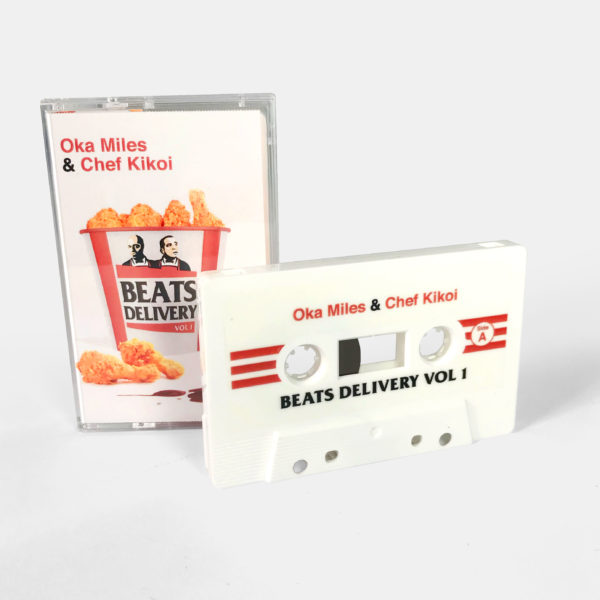 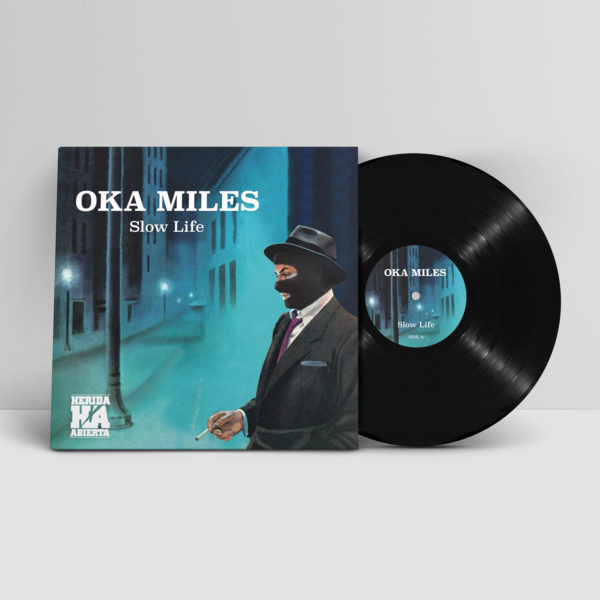